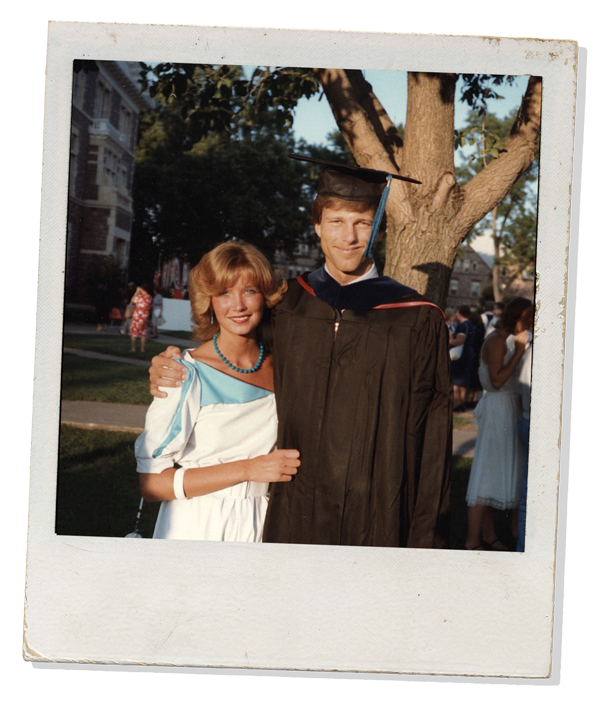 John Thune is a native of Murdo, South Dakota.  John’s interest in public service began after being introduced to a well-known sports enthusiast and U.S. Representative, Jim Abdnor, at a (freshman) high school basketball game.  John had made five of six free throws, and afterwards Congressman Abdnor said, “I noticed you missed one.”

Senator Thune graduated from Biola University before receiving his Masters of Business Administration from the University of South Dakota.  After completing his MBA in 1984, John married Kimberley Weems of Doland, South Dakota.

John began his career in public service working in Washington, D.C., first for then-U.S. Senator Jim Abdnor and later at the U.S. Small Business Administration under an appointment from President Ronald Reagan. 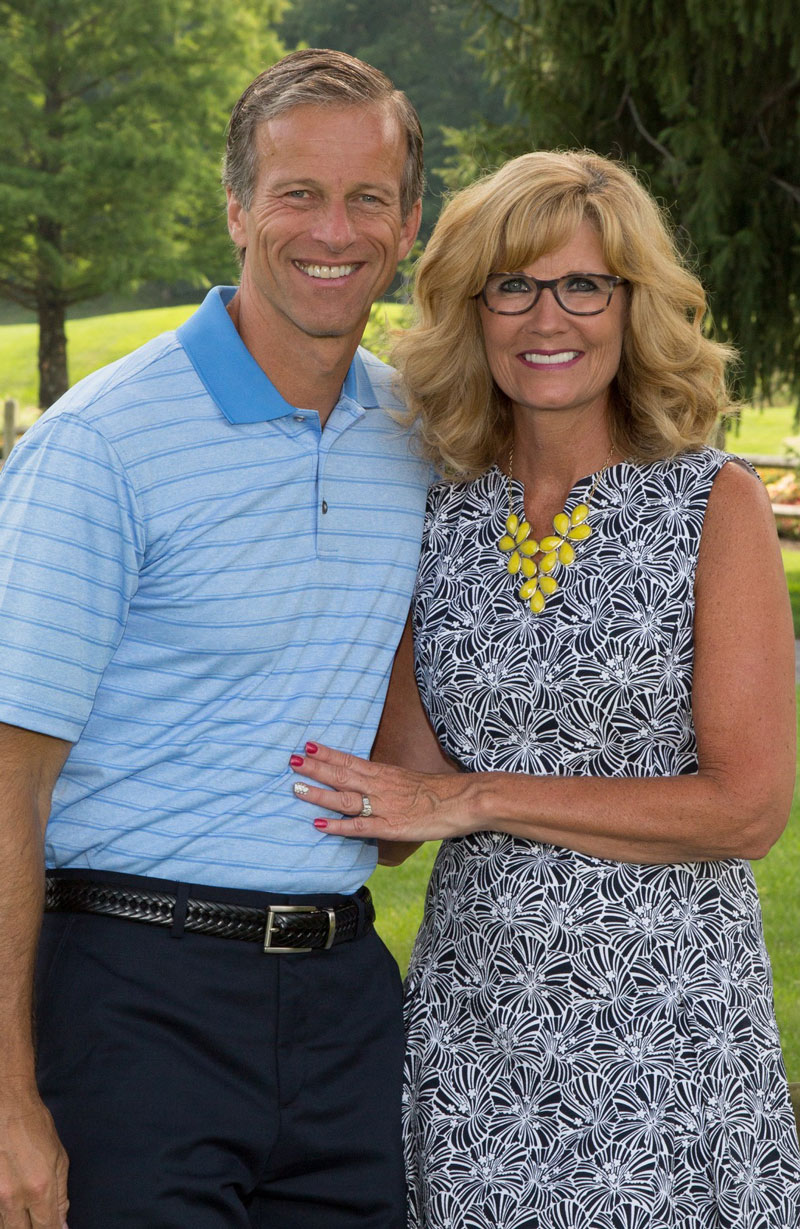 In 1996 John won his first term as South Dakota’s lone member of the U.S. House of Representatives.  John was then reelected in 1998 with the largest margin of victory in South Dakota history.  John returned for his third and final term in the House in 2001, keeping his pledge to serve only three terms.

In 2002 John ran for U.S. Senate against incumbent Senator Tim Johnson and lost by the narrowest of margins, only 524 votes.  In 2004 John ran again and made history by defeating then-Senate Minority Leader Tom Daschle.  It was the first time in 52 years that a sitting Senate Leader was defeated.  In 2010, John again made history by winning a second term in the U.S. Senate in an unopposed race.  It was the first time in South Dakota’s history that any candidate ran unopposed for the U.S. Senate. 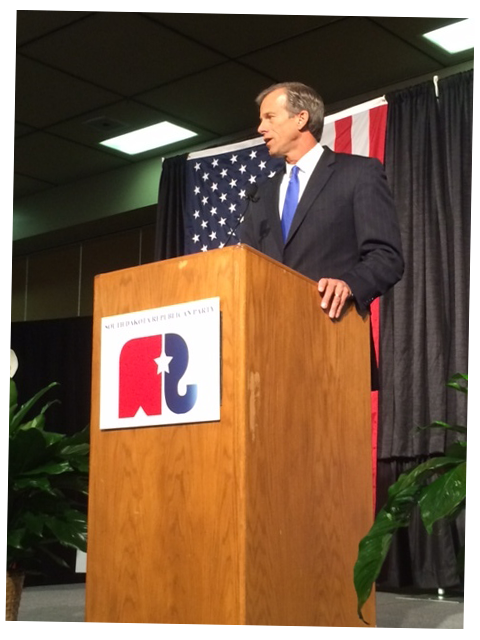 John and his wife Kimberley live in Sioux Falls, South Dakota.  They have two daughters: Brittany and son-in-law Luke; and Larissa and son-in-law Scott.  They also have three grandchildren:  Henley, Hewitt and John Mark.  In his free time, John enjoys spending time with his family, pheasant hunting, and running. 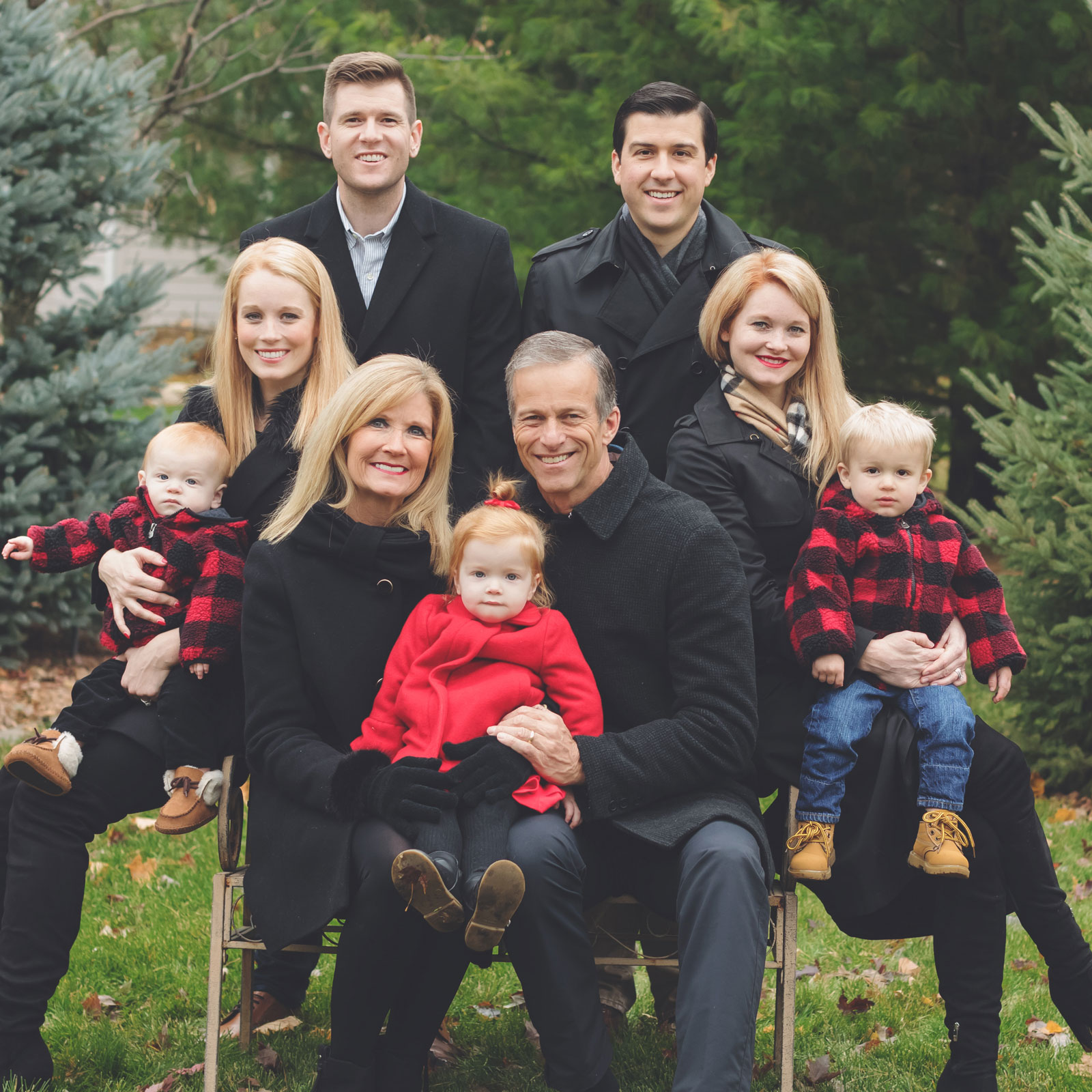